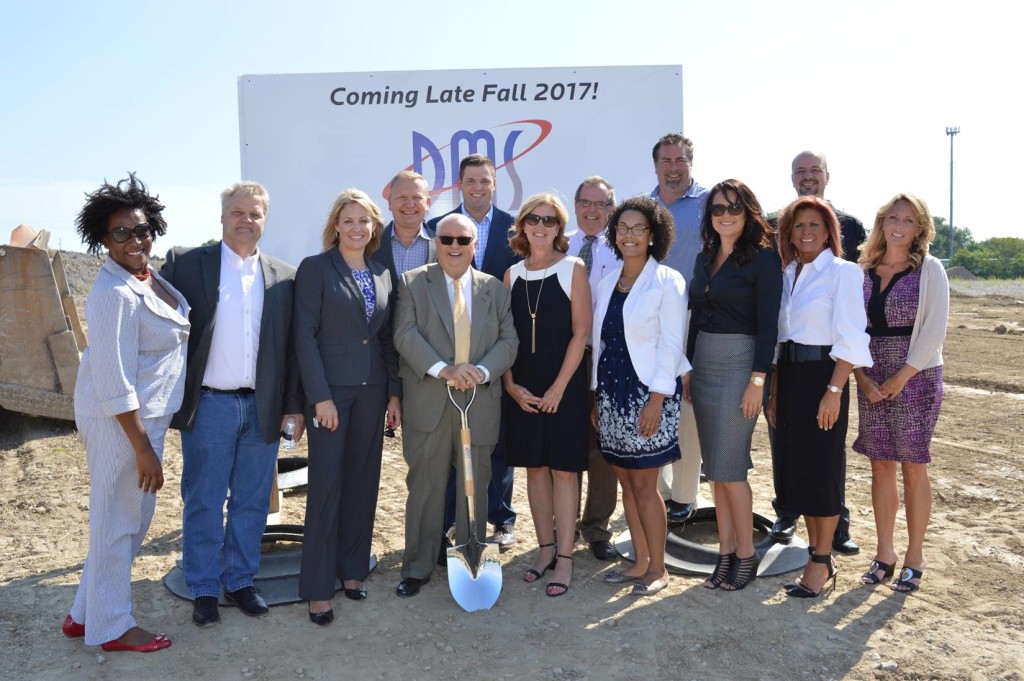 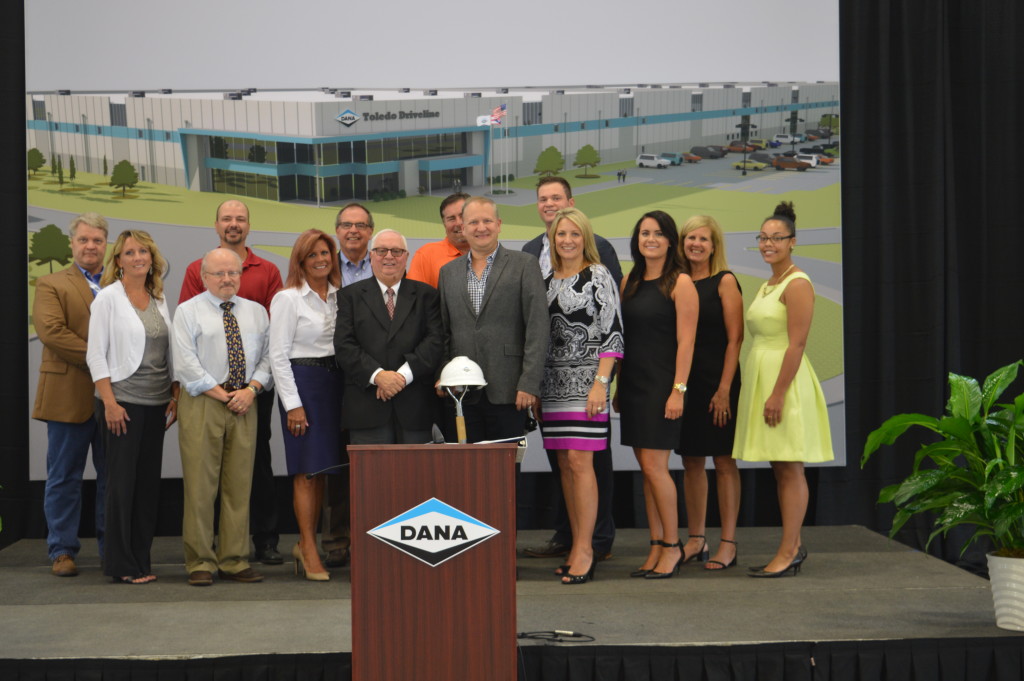 Logan Creek Construction has commenced construction of a new 106,500 sq. ft. manufacturing facility in the Oregon, Ohio Industrial Area.  Cedar Point Development, LLC, the owner, previously owned a 22 acre site at the intersection of Cedar Point and Wynn Roads in Oregon.  Phase 1 was completed in 2006 and is currently leased to Advance Engineering of Redford, Michigan.  Phase 2 is built-to-suit for Rieter Automotive North America Inc., (an Autoneum Group Company) who will operate the property under a long-term lease.

Ed Harmon, Managing Member of Cedar Point Development, expressed his excitement for the project; he anticipates completing the building by January, 2012.

Larry Hagood, Chief Operating Officer of Rieter Automotive North America, Inc. (an Autoneum Group Company), noted that this is the 2nd major expansion for the Oregon facility over the past 4 years.  The 1st expansion in 2007 was approximately 80,000 sq. ft. during the launch of a program for the Ford F-150.  “We did have options in regards to where the right location would be for this business.  Given our past history of success in working with all of our partners in the local community, we chose Oregon.”

Jim Howell, President of Logan Creek Construction Co. is excited for the opportunity to work with Autoneum to construct their new 106,500 sq. ft. manufacturing facility.  Mr. Howell states “it is inspiring to see an anchor company like Autoneum expanding in our community.”

Oregon’s Mayor Seferian states, “I want to thank Rieter Automotive, Logan Creek Construction Co. and Cedar Point Development for the continued confidence they have shown in Oregon with the announcement of this latest investment and expansion.  We know Oregon is a great place to live and work, employers that are building here clearly recognize that as well.”

Rieter Automotive North America, Inc. is a subsidiary of Autoneum, which is based in Winterthur,Switzerland, and operates on a global scale.  The company is one of the global technology leaders in acoustics and thermal management solutions for motor vehicles.  Customers include leading automobile producers in the key markets of Europe, North America and Asia.  Autoneum is represented at 48 locations.  The Oregon, Ohio facility currently provides components for the domestic OEM’s and employs over 300 full time employees.  The new facility will be used to expand its product offerings for the North American Automotive Industry.

Logan Creek Construction is an Oregon,Ohio based design-build contractor that operates on a national scale.  Logan Creek has developed over 3 million square feet of industrial property in 10 states.